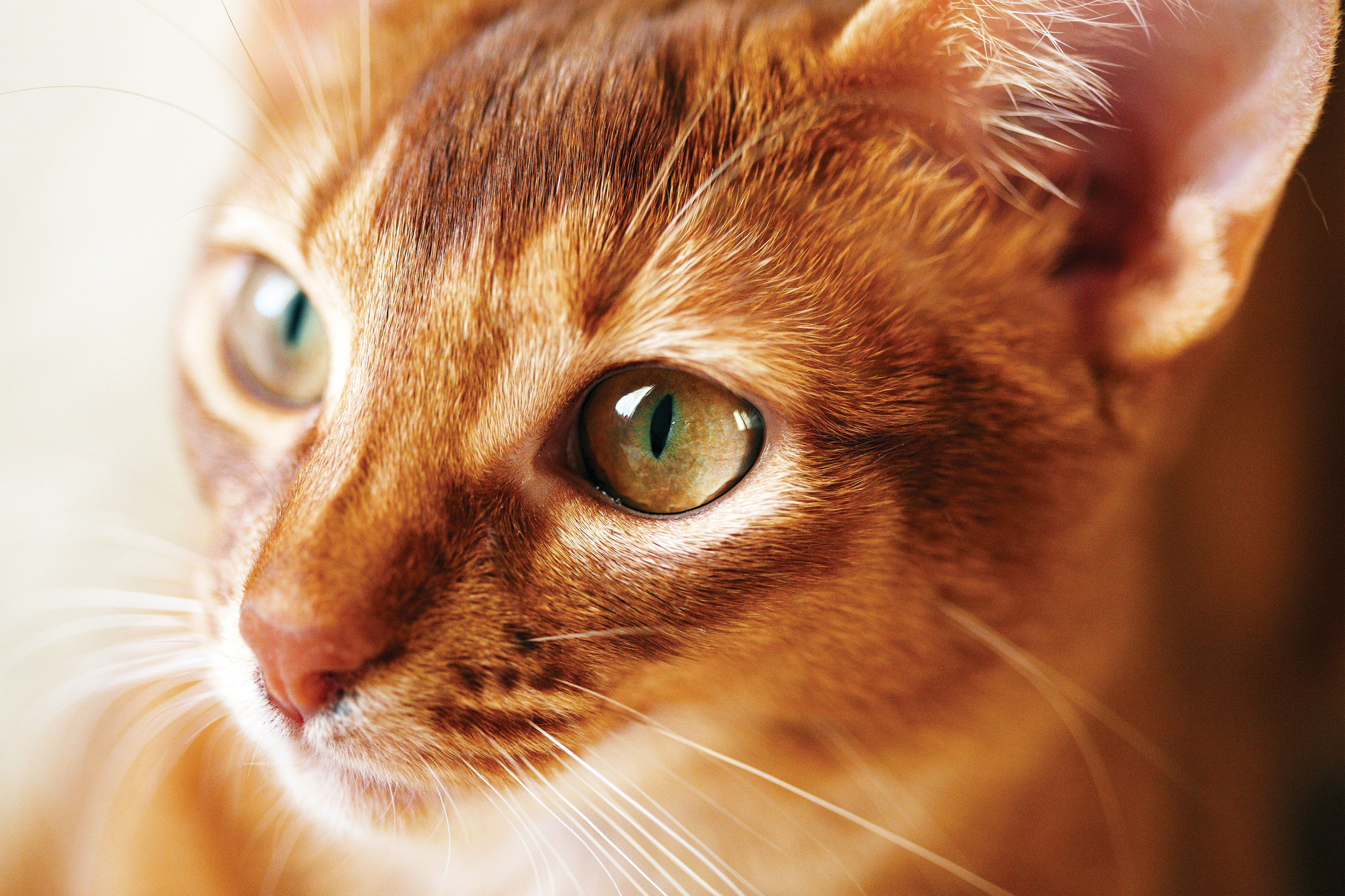 They're mellow. They're house-trained. And they're past the stage when they chew shoes. So why are older pets ignored at shelters?

"Puppies & Kittens will always get adopted," says Nuria Almeida, a volunteer at the Humane Society of Greater Miami. "It's the older pets who have a tougher time."

Older pets end up in shelters for many reasons, but the common misconception is that they've been given up because they're problematic. The truth is this: Most animals in shelters were brought there for reasons completely unrelated to the animals themselves. People often adopt or purchase an animal on impulse and no longer want the responsibility. Or an owner may have died without making arrangements for the animal. A new baby, allergies, divorce or any change in income or lifestyle can all be reasons a perfectly healthy, happy animal ends up in a shelter. Would an older pet suit your family and lifestyle? Here are qualities to consider before answering that question.

Instant companion. Puppies and kittens require 24/7 care to break them in: think house-training, chewing and scratching, and sleepless nights. Older pets, on the other hand, already know the drill. Rather than use the newspaper for you know what, you can read it while your older companion sits by your side.

Mild moods. Older pets are calmer. They'll still play with you, but they'll do so more gently. Older dogs won't tug on the leash or jump on strangers, and older cats are likely to keep off counters – and their claws off furniture. "Many shelters screen animals for specific temperaments and behaviours so you know exactly what you're getting with an older pet," Almeida says.

Kid-friendly. The workers at the shelter can tell you whether an older animal plays well with children, but they won't know about puppies and kittens because these young animals have yet to be around kids. They may play too rough, especially with younger children.

Vet visits. Vet fees won't necessarily be higher for older pets. Puppies and kittens need a series of shots and you may have to pay to have the animal spayed or neutered. By contrast, older pets typically require only biannual checkups. And if you're considering a special-needs animal? The costs may be higher, but "shelters can provide a health evaluation so you can determine the financial commitment," Almeida says.